VanderWaal's debut studio album 'Just the Beginning' was released on November 3rd, 2017 and reached #22 on the Billboard 200. The same year, she launched her Just the Beginning Tour which stretched into 2018 and visited North America and Japan. After winning the eleventh season of NBC's America's Got Talent at the age of 12, the singer won Best New Artist at the 2016 Radio Disney Music Awards and Choice Next Big Thing at the 2017 Teen Choice Awards. 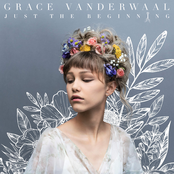 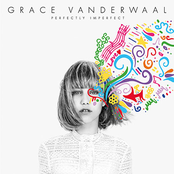 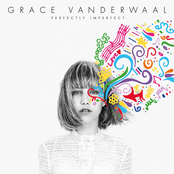 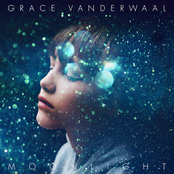 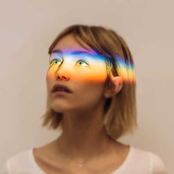