Slovenian producer Gramatik has announced Part II of his Re:Coil Tour taking place later this fall. The new 17-date excursion kicks off October 26th in Morrison and continues through November visiting major markets like Los Angeles, Seattle, Chicago, Philadelphia and Brooklyn. Joining the tour on select dates will be special guests Opiuo, Balkan Bump, Mark Farina, Russ Liquid and The Librarian. The first part of the tour visited North America back in early 2018 and was joined by Haywyre and Møme.

Gramatik came on the Rap / Hip Hop scene with the release of the album 'You Don't Understand' released on July 30, 2013. The song 'You Don't Understand' immediately became a success and made Gramatik one of the newest emerging talents at that time. Later on, Gramatik came out with the most famous album 'Beatz & Pieces Vol. 1' which is comprised of some of the most popular music from the Gramatik collection. 'Beatz & Pieces Vol. 1' features the song 'DreamBIG' which has made itself the most recognized for fans to enjoy during the shows. Besides 'DreamBIG', many of other songs from 'Beatz & Pieces Vol. 1' have also become sought-after as a result. A handful of Gramatik's most famous tour albums and songs are displayed below. After 3 years since releasing 'You Don't Understand' and making a true effect in the industry, fans still head to experience Gramatik on stage to perform songs from the full catalog. 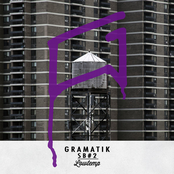 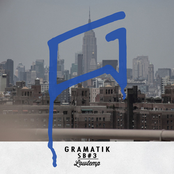 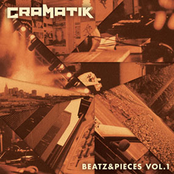 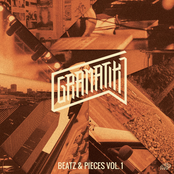 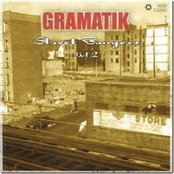 Gramatik could be coming to a city near you. Browse the Gramatik schedule on this page and push the ticket button to see our huge inventory of tickets. Check out our selection of Gramatik front row tickets, luxury boxes and VIP tickets. As soon as you locate the Gramatik tickets you need, you can purchase your tickets from our safe and secure checkout. Orders taken before 5pm are normally shipped within the same business day. To buy last minute Gramatik tickets, browse through the eTickets that can be downloaded instantly.