Griffin House recently added a concert schedule stopping by select locations in North America. As one of the most followed Alternative live performers to date, Griffin House will in the near future make appearances live yet again for fans to attend. View the schedule below to find a show for you. Then, you can have a look at the show details, say you're going in Facebook and view a big inventory of concert tickets. If you are unable to go to any of the current performances, sign up for our Concert Tracker to get alerts when Griffin House events are released in your city. Griffin House might book some other North American events, so check back with us for the most recent information.

Griffin House came on the Alternative scene with the appearance of the album 'Lost & Found' published on July 27, 2004. The single 'Tell Me A Lie' was instantly a success and made Griffin House one of the fastest growing talents at that time. Afterwards, Griffin House released the hugely popular album 'Flying Upside Down' which contains some of the most listened to work from the Griffin House discography. 'Flying Upside Down' contains the single 'Better Than Love' which has made itself the most recognized for followers to enjoy during the live events. Apart from 'Better Than Love', a host of other songs from 'Flying Upside Down' have also become recognized as a result. A few of Griffin House's most popular tour albums and songs are displayed below. After 12 years since releasing 'Lost & Found' and having a true effect in the industry, music lovers consistently gather to hear Griffin House in person to perform hits from the complete discography. 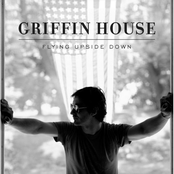 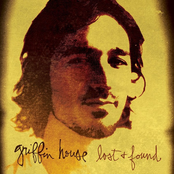 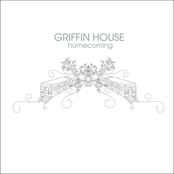 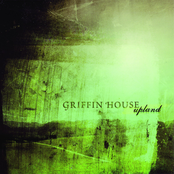 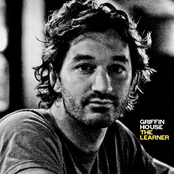