Half Moon Run recently revealed a concert schedule stopping by select areas in North America. As one of the best Festival / Tour live performers at the moment, Half Moon Run will finally make appearances on stage once again for fans to attend. Have a look at the schedule below to find a specific show. Then, you can view the performance details, post it on Facebook and take a look at a inventory of concert tickets. If you are unable to get to any of the current events, sign up for our Concert Tracker for notifications as soon as Half Moon Run events are revealed in your city. Half Moon Run possibly could plan extra North American concerts, so come back often for the most recent information.

About Half Moon Run Tour Albums 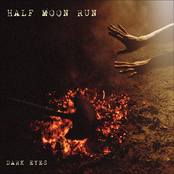 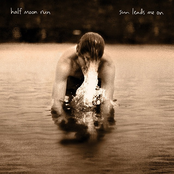 Half Moon Run: Sun Leads Me On 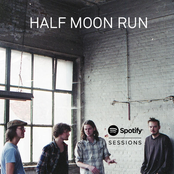 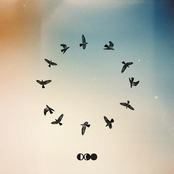 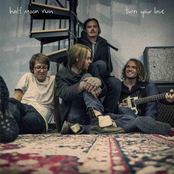 Half Moon Run: Turn Your Love