To date there haven't been any upcoming Half Pint concerts or tours added for North America. Sign up for our Concert Tracker to get alerts when Half Pint performances have been added to the itinerary. For recent announcements of Half Pint events, take a look at our Facebook page. In the meantime, take a look at other Reggae / Reggaeton performances coming up by An Event of Praise and Worship, Ziggy Marley, and Leilani Wolfgramm.

About Half Pint Tour Albums

Half Pint Tour Albums and Songs 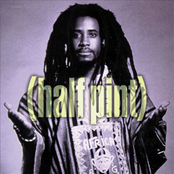 Half Pint: Half Pint 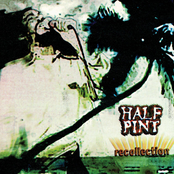 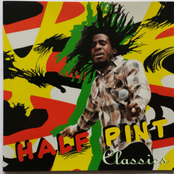 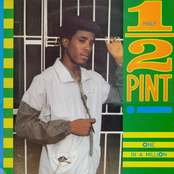 Half Pint: One In A Million 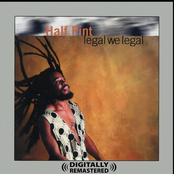 Half Pint: Legal We Legal

Half Pint could be coming to a city near you. Check out the Half Pint schedule above and click the ticket icon to see our huge inventory of tickets. View our selection of Half Pint front row tickets, luxury boxes and VIP tickets. Once you find the Half Pint tickets you need, you can purchase your seats from our safe and secure checkout. Orders taken before 5pm are generally shipped within the same business day. To buy last minute Half Pint tickets, browse through the eTickets that can be downloaded instantly.