Brightman released her 12th studio album 'Hymn' on November 9th, 2018 via Decca Records. The new album follows up 2013's 'Dreamchaser' which tied a career-best #17 on the Billboard 200. The same year, the singer launched her Dreamchaser World Tour which consisted of 106 shows across North America, Asia, Latin America, Europe and the Middle East. Besides her songwriting career, Sarah has performed in many musicals including the Phantom of The Opera, Cats and Aspects of Love among others.

Sarah Brightman came on the Pop / Rock scene with the release of the album 'The Songs That Got Away' released on July 6, 1989. The single 'Meadowlark' immediately became a hit and made Sarah Brightman one of the fastest growing acts at that moment. After that, Sarah Brightman published the most popular album 'Symphony' which is comprised of some of the most popular tracks from the Sarah Brightman collection. 'Symphony' includes the song 'Gothica' which has been the most requested for music lovers to experience during the live events. Aside from 'Gothica', most of other tracks from 'Symphony' have also become sought-after as a result. Some of Sarah Brightman's most beloved tour albums and songs are seen below. After 27 years since releasing 'The Songs That Got Away' and making a major impact in the industry, music lovers consistently unite to see Sarah Brightman in person to perform hits from the entire collection. 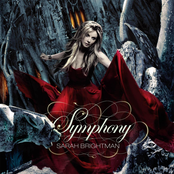 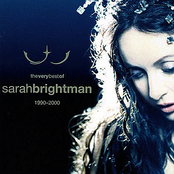 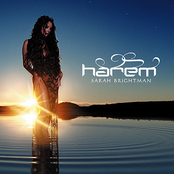 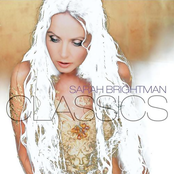