Aussie rockers Hands Like Houses will be touring across America this fall supporting their next album 'Anon.' The 23-date trek kicks off November 10th in San Francisco and runs into December invading cities like Denver, Chicago, New York, Philadelphia, Dallas and Los Angeles. Joining the tour in support will be special guests Emarosa and Devour The Day.

UPDATE: Tour dates have been extended into early 2020 with support from Dead American and Picturesque. The new shows will be making additional stops in Brooklyn, Philadelphia, Washington DC, Houston and Anaheim among others.

Hands Like Houses released their fourth studio album 'Anon.' on October 12th, 2018 via Hopeless Records. The new album follows up 2016's 'Dissonants' which reached a career-best #3 on Billboard's Hard Rock chart. In 2017, the band joined the Warped Tour after supporting Northlane during their Intuition Tour across Australia. 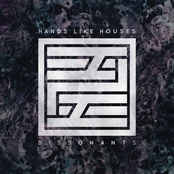 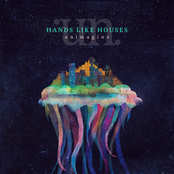 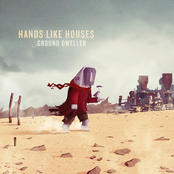 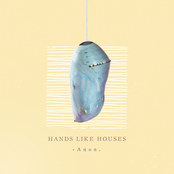 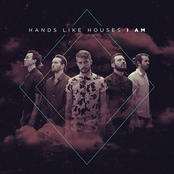