The Hanson brothers have announced a monumental world tour in 2022 supporting their upcoming album 'Red Green Blue'. The North American portion of the tour kicks off July 12th in Houston and extends into September visiting U.S. cities like Atlanta, Philadelphia, New York, Detroit, Chicago, Seattle, San Francisco, Los Angeles, Las Vegas and Dallas. Canadian dates are planned for Montreal, Toronto, Winnipeg, Calgary, Edmonton and Vancouver. Also during the year, the tour will be heading over to Europe, Latin America and Australia.

Hanson's next album 'Red Green Blue' will be released on May 20th, 2022 via their own 3CG Records label and consists of the band’s three solo-led projects. The new album follows up 2021's 'Against the World' and 2018's 'String Theory' which reached #4 on Billboard's Classical chart. Also in 2018, the sibling trio launched their String Theory Tour which stretched into 2019 and visited North America, Europe and Australia. The prior year, their Middle of Everywhere Tour celebrated the band's 25th anniversary.

Hanson came on the Pop / Rock scene with the appearance of the album 'Guilty Pleasures (International Version)' published on November 30, -0001. The single '' immediately became a fan favorite and made Hanson one of the most popular artists at that time. After that, Hanson released the hugely beloved album 'Middle Of Nowhere' which is comprised of some of the most beloved tracks from the Hanson catalog. 'Middle Of Nowhere' includes the song 'Thinking Of You' which has made itself the most requested for music lovers to experience during the performances. Aside from 'Thinking Of You', a host of other tracks from 'Middle Of Nowhere' have also become requested as a result. A few of Hanson's most famous tour albums and songs are provided below. After 2017 years since releasing 'Guilty Pleasures (International Version)' and making a huge effect in the business, followers consistently gather to see Hanson on stage to perform tracks from the complete discography. 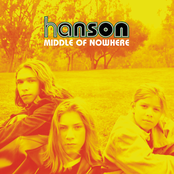 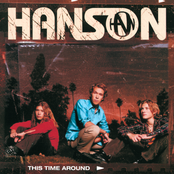 Hanson: This Time Around 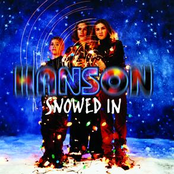 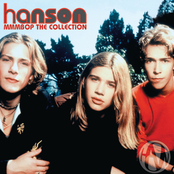 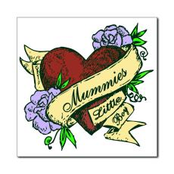 Hanson might soon come to a city near you. Browse the Hanson schedule on this page and push the ticket link to view our huge inventory of tickets. Look through our selection of Hanson front row tickets, luxury boxes and VIP tickets. As soon as you locate the Hanson tickets you need, you can buy your tickets from our safe and secure checkout. Orders taken before 5pm are generally shipped within the same business day. To purchase last minute Hanson tickets, check out the eTickets that can be downloaded instantly.