So far there haven't been any notable Helms Alee concerts or tours revealed for the U.S. or Canada. Sign up for our Concert Tracker to get informed when Helms Alee performances have been booked to the schedule. Check out our Tour announcements page to get the latest tour announcements for Helms Alee In the meantime, take a look at other Pop / Rock performances coming up by Anberlin, Don Felder, and Mary Lambert.

Helms Alee came on the Pop / Rock scene with the appearance of the album 'Stillicide' published on November 30, -0001. The song '' immediately became a success and made Helms Alee one of the newest emerging performers at that moment. Since then, Helms Alee published the hugely popular album 'Sleepwalking Sailors' which features some of the most beloved tracks from the Helms Alee discography. 'Sleepwalking Sailors' contains the single 'Pleasure Center' which has become the most well-known for music lovers to experience during the shows. Apart from 'Pleasure Center', many of other tracks from 'Sleepwalking Sailors' have also become recognized as a result. A handful of Helms Alee's most popular tour albums and songs are seen below. After 2017 years since releasing 'Stillicide' and having a major impact in the business, music lovers still head to watch Helms Alee in person to perform favorites from the complete collection. 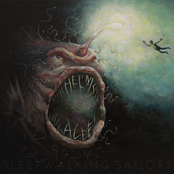 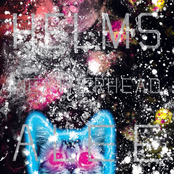 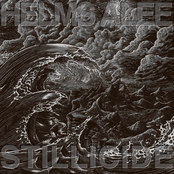 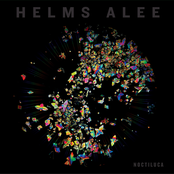