For the first time in five years, Anberlin will be hitting the road this summer during a huge reunion tour across America. The 22-city journey kicks off June 6th in Dallas and extends into July visiting major markets like Los Angeles, Seattle, Chicago, Detroit, New York, Philadelphia and Atlanta. Late last year, the band reunited for a hometown show near Tampa during Underoath's Erase Me Tour along with Dance Gavin Dance, Crown The Empire and The Plot In You.

Back in 2014, Anberlin launched The Final Tour across America while also joining portions of the Vans Warped Tour. The same year, they released their seventh and "final" studio album 'Lowborn' which reached #10 on the Billboard 200. Three years prior, they supported Thirty Seconds to Mars during their Closer to the Edge Tour along with CB7. The band's lineup still consists of Stephen Christian, Joseph Milligan, Deon Rexroat, Nathan Young and Christian McAlhaney. 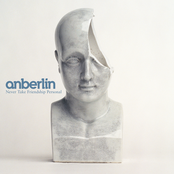 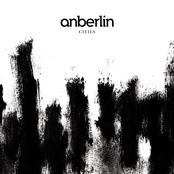 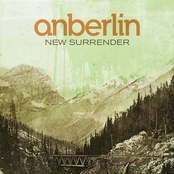 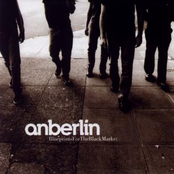 Anberlin: Blueprints For The Black Marke 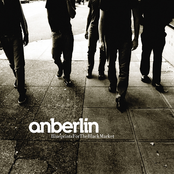 Anberlin: Blueprints For The Black Market

Anberlin could be coming to a city near you. View the Anberlin schedule just above and press the ticket link to see our huge inventory of tickets. View our selection of Anberlin front row tickets, luxury boxes and VIP tickets. After you track down the Anberlin tickets you desire, you can buy your tickets from our safe and secure checkout. Orders taken before 5pm are generally shipped within the same business day. To purchase last minute Anberlin tickets, look for the eTickets that can be downloaded instantly.