Multi-talented artist Henry Rollins has announced a new one-man show across North America taking place in 2022. His Good To See You tour kicks off March 12th in Royal Oak and runs into June visiting U.S. markets like Brooklyn, Columbia, Fort Lauderdale, Nashville, St. Louis and Seattle. Canadian shows are planned for Vancouver, Calgary, Winnipeg, London, Toronto and Montreal. The new outing follows up 2018's Travel Slideshow tour which provided his own experiences and observations when traveling all over the world.

Rollins released both his latest spoken word albums 'Spoken Word Guy' and 'Spoken Word Guy 2' back in 2010. As the longest-lasting vocalist of Black Flag, the band released 6 studio albums in the early-80s before breaking up in 1986. Aside from his work in spoken word and as a musician, Rollins is also a writer, journalist, publisher, actor, motivational speaker, television and radio host and comedian. His 1994 autobiographical book Get in the Van: On the Road with Black Flag won a Grammy Award for Best Spoken Word Recording.

Henry Rollins arrived on the Alternative scene with the release of the album 'Hot Animal Machine' released on November 30, 1986. The single 'Black and White' immediately became a success and made Henry Rollins one of the fastest growing artists at that time. Later on, Henry Rollins released the most beloved album 'Think Tank' which features some of the most famous work from the Henry Rollins collection. 'Think Tank' includes the single 'How I Got Here' which has been the most sought-after for music lovers to hear during the gigs. Besides 'How I Got Here', most of other songs from 'Think Tank' have also become recognized as a result. A handful of Henry Rollins's most popular tour albums and songs are displayed below. After 30 years since releasing 'Hot Animal Machine' and having a huge impact in the business, music lovers continue to head to experience Henry Rollins in person to play hits from the full catalog. 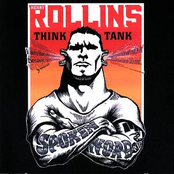 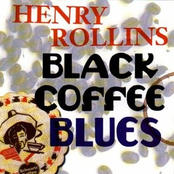 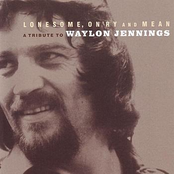 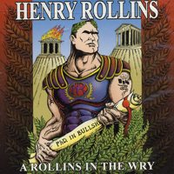 Henry Rollins: A Rollins in the Wry