Herman's Hermits recently planned a concert schedule stopping by select locations in North America. As one of the top Pop / Rock live performers right now, Herman's Hermits will soon be showing up on stage again for fans. View the schedule here and select a show of your choice. From there, you can take a look at the event details, post it in Facebook and view a huge selection of concert tickets. If you can't make any of the current concerts, sign up for our Concert Tracker to get alerts when Herman's Hermits performances are announced in a city near you. Herman's Hermits could release extra North American events, so keep coming back for the latest updates. 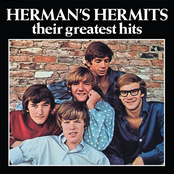 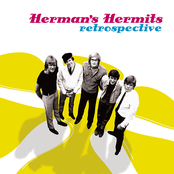 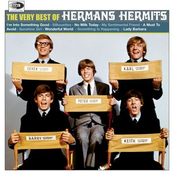 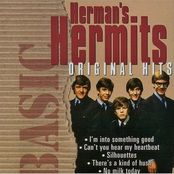