So far there haven't been any notable Internal Bleeding concerts or tours planned for the States. Sign up for our Concert Tracker to get notified when Internal Bleeding events have been planned to the itinerary. Follow us on Twitter @ConcertFix for announcements regarding Internal Bleeding. In the meantime, have a look at other Hard Rock / Metal performances coming up by Darkest Hours, Dark Fortress, and Queensryche. 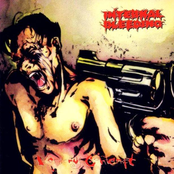 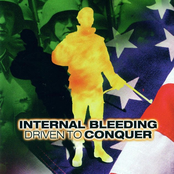 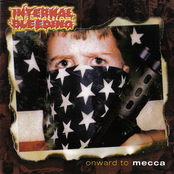 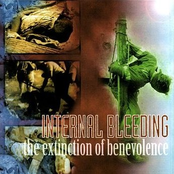 Internal Bleeding: The Extinction Of Benevolence 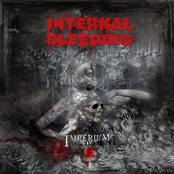