Currently there haven't been any upcoming Jackie Castro concerts or tours announced for America. Sign up for our Concert Tracker to get informed when Jackie Castro events have been announced to the schedule. Take a look at our Facebook page for recent announcements for Jackie Castro. In the meantime, view other Pop / Rock performances coming up by White Reaper, American Jetset, and Jacques Greene. 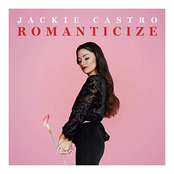 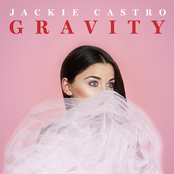 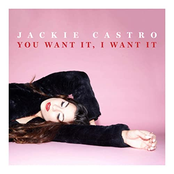 Jackie Castro: You Want It, I Want It 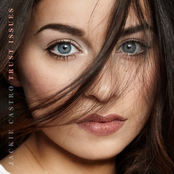 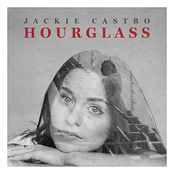