Comedian Jim Gaffigan has announced a new list of summer shows across America. His Fully Dressed' stand-up tour begins July 7th in Dallas and continues into September visiting cities like Albany, Pittsburgh, San Francisco, Nashville, Atlantic City and Boston. Last year, the comedian began the year with a 19-date spring tour which led to a summer trek from coast-to-coast.

Jim Gaffigan released his most recent stand-up special 'Obsessed' in 2014 which received a nomination for Best Comedy Album at the 2015 Grammy Awards. His previous 2012 album 'Mr. Universe' also received the same nomination. In 2013, the comedian released a memoir, cleverly titled 'Dad Is Fat' from the first complete sentence his oldest son ever wrote. His new sitcom, 'The Jim Gaffigan Show', will begin airing this year on TV Land.

Jim Gaffigan came on the Las Vegas Shows scene with the release of the album 'Economics II' released on November 30, 2000. The song 'Ethnic / Being Pale' was instantly a hit and made Jim Gaffigan one of the newest emerging artists at that time. Later on, Jim Gaffigan came out with the extremely famous album 'Beyond the Pale' which features some of the most well-known music from the Jim Gaffigan catalog. 'Beyond the Pale' contains the single 'Opening' which has become the most requested for fans to hear during the performances. Besides 'Opening', most of other songs from 'Beyond the Pale' have also become requested as a result. A handful of Jim Gaffigan's most popular tour albums and songs are found below. After 16 years since releasing 'Economics II' and making a huge effect in the business, followers continue to unite to see Jim Gaffigan appear live to perform hits from the complete collection. 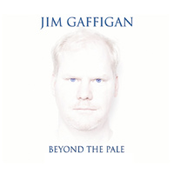 Jim Gaffigan: Beyond the Pale 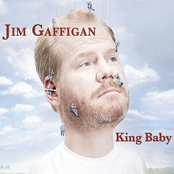 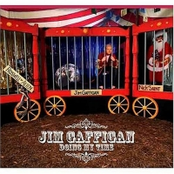 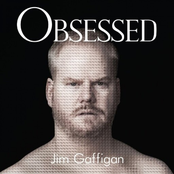 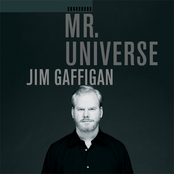