Josh Kelley recently added a concert schedule stopping by select locations in North America. As one of the top Alternative live performers right now, Josh Kelley will soon perform on stage once again for fans. View the calendar below to select a show that works for you. Then, you can view the event details, post it in Facebook and view a inventory of concert tickets. If you won't be able to get to any of the current concerts, sign up for our Concert Tracker to get notified when Josh Kelley events are planned in your city. Josh Kelley may announce some other North American performances, so check back with us for the latest updates.

Josh Kelley appeared on the Alternative scene with the appearance of the album 'For The Ride Home' released on June 3, 2003. The song 'Amazing' quickly became a success and made Josh Kelley one of the most popular artists at that time. Thereafter, Josh Kelley released the extremely beloved album 'Almost Honest' which is comprised of some of the most well-known songs from the Josh Kelley catalog. 'Almost Honest' features the track 'Walk Fast' which has been the most sought-after for music lovers to enjoy during the live events. Aside from 'Walk Fast', most of other tracks from 'Almost Honest' have also become well-known as a result. A few of Josh Kelley's most beloved tour albums and songs are seen below. After 13 years since the release of 'For The Ride Home' and having a massive effect in the business, fans still flock to hear Josh Kelley on stage to perform songs from the full catalog. 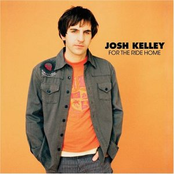 Josh Kelley: For The Ride Home 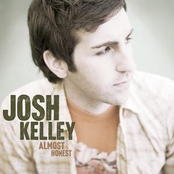 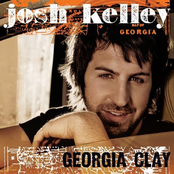 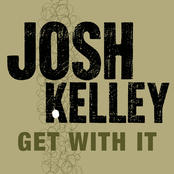 Josh Kelley: Get With It 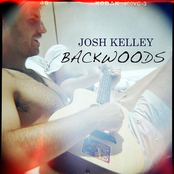