British neo-soul duo Jungle will be heading back to North America later in 2022 to support their new album 'Loving in Stereo'. The 11-date outing takes place in August/September making notable stops in Phoenix, Austin, Atlanta, Nashville, Columbus, Pittsburgh and Montreal. Joining the tour in support will be special guest Paul Cherry. Also during the year, the pair will be making festival appearances at This Ain't No Picnic, Thing, Life Is Beautiful and Firefly.

Jungle released their third studio album 'Loving in Stereo' on August 13th, 2021 via Caiola Records. The new album follows up 2018's 'For Ever' which reached a career-best #56 on the Billboard 200. Their debut self-titled album dropped back in 2014 and includes the hit single 'Busy Earnin' which was certified Silver by the British Phonographic Industry. The London-based duo formed in 2013 and consists of producers Josh Lloyd-Watson and Tom McFarland.

Jungle appeared on the Pop / Rock scene with the release of the album 'Jungle' published on January 1, 1997. The track 'Gray Picnic' was instantly a success and made Jungle one of the most popular artists at that moment. After that, Jungle came out with the most famous album 'Jungle' which includes some of the most listened to songs from the Jungle collection. 'Jungle' contains the song 'The Heat' which has proven to be the most sought-after for fans to experience during the performances. Besides 'The Heat', many of other songs from 'Jungle' have also become sought-after as a result. A handful of Jungle's most famous tour albums and songs are found below. After 19 years since releasing 'Jungle' and making a major effect in the industry, followers continue to head to experience Jungle on stage to play hits from the entire discography. 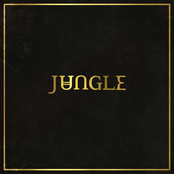 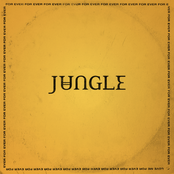 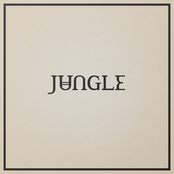 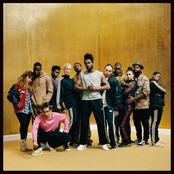 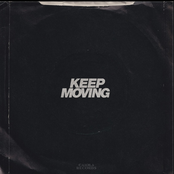 Jungle may come to a city near you. Check out the Jungle schedule just above and press the ticket button to see our big selection of tickets. View our selection of Jungle front row tickets, luxury boxes and VIP tickets. Once you track down the Jungle tickets you desire, you can buy your seats from our safe and secure checkout. Orders taken before 5pm are normally shipped within the same business day. To purchase last minute Jungle tickets, check out the eTickets that can be downloaded instantly.