Katt Williams recently released a concert schedule coming to select cities in North America. As one of the top Comedy live performers to date, Katt Williams will eventually be appearing on stage yet again for fans to enjoy. View the calendar that follows to select a show that works for you. Then, you can view the concert details, RSVP in Facebook and have a look at a big inventory of concert tickets. If you are unable to get to any of the current shows, sign up for our Concert Tracker to get notified immediately when Katt Williams performances are unveiled in a city near you. Katt Williams possibly might announce additional North American shows, so keep checking back with us for the latest updates. 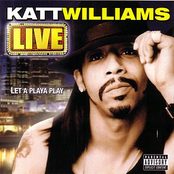 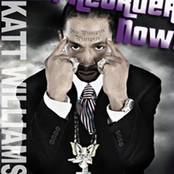 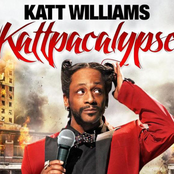 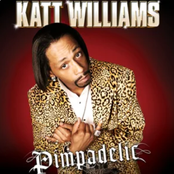 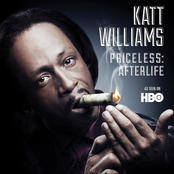