Hip hop heavyweight Kevin Gates has announced he'll be heading back on tour later in 2022 to promote his next album 'Khaza'. His Big Lyfe Tour kicks off August 18th in Dallas and stretches into October making additional stops in Houston, Seattle, Sacramento, Chicago, Detroit, Washington DC, Nashville and Atlanta. The new outing follows up 2021's Khaza Tour which was joined by DDG and Gang51e June.

Gates will be releasing his third studio album 'Khaza' on June 17th, 2022 via Atlantic Records and his own Bread Winners' Association label. His previous 2019 album 'I’m Him' reached #2 on Billboard's R&B chart and was certified Gold by the RIAA. The same year, the Louisiana-based rapper embarked on his I’m Him Tour across America with support from YK Osiris, Rod Wave and SDot Fresh. Back in 2018, his Luca Brasi 3 Tour was joined by special guests Yung Bleu. 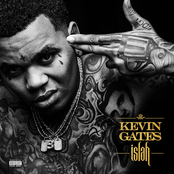 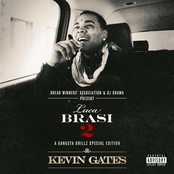 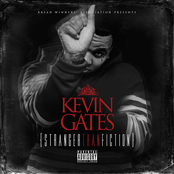 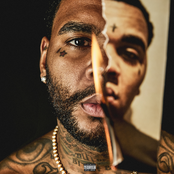 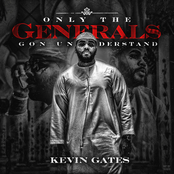 Kevin Gates may come to a city near you. Check out the Kevin Gates schedule above and press the ticket link to view our huge inventory of tickets. Browse our selection of Kevin Gates front row tickets, luxury boxes and VIP tickets. As soon as you find the Kevin Gates tickets you desire, you can buy your tickets from our safe and secure checkout. Orders taken before 5pm are normally shipped within the same business day. To buy last minute Kevin Gates tickets, browse through the eTickets that can be downloaded instantly.