Pop group and dance ensemble KIDZ BOP will be touring extensively across America once again in 2022. The 29-date trek kicks off July 19th in Stamford and continues into September visiting tons of big cities including Wantagh, Columbus, Maryland Heights, Baltimore, Irving, Los Angeles and Morrison. Like in previous years, fans can expect another version of the Daddy Dance Off giving dads the chance to show off their best dance moves on stage to a mashup of Y2K hits.

Back in 2019, KIDZ BOP launched a monumental world tour which visited North America, Australia, Germany, Mexico and the UK. Their latest album 'Kidz Bop Ultimate Playlist' was released on January 21st, 2022 and consists of the group's renditions of today's biggest pop songs like 'Stay', 'Bad Habits' and 'Fancy Like'. Since debuting in 2000, the franchise has sold more than 16 million albums worldwide while collecting 8 Gold certifications by the RIAA. Current members in North America include Egan, Layla, Dominic and Camille.

Kidz Bop Kids appeared on the Children / Family scene with the release of the album 'Kidz Bop 5' published on February 24, 2004. The track 'Crazy In Love' immediately became a hit and made Kidz Bop Kids one of the newest emerging performers at that time. Thereafter, Kidz Bop Kids came out with the most famous album 'KIDZ BOP 17' which includes some of the most well-known work from the Kidz Bop Kids catalog. 'KIDZ BOP 17' hosts the single 'Party in the USA' which has made itself the most recognized for followers to enjoy during the performances. Apart from 'Party in the USA', many of other songs from 'KIDZ BOP 17' have also become well-known as a result. A handful of Kidz Bop Kids's most famous tour albums and songs are seen below. After 12 years since the release of 'Kidz Bop 5' and having a true impact in the business, fans consistently gather to experience Kidz Bop Kids in person to play favorites from the full catalog. 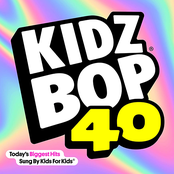 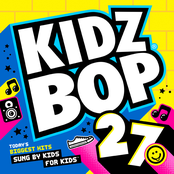 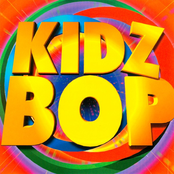 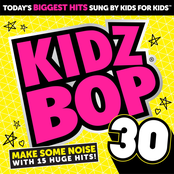