Kings of Leon announce 'When You See Yourself' tour

Coming up in 2021, Kings of Leon will be heading on a monumental U.S. tour to promote their brand new album 'When You See Yourself'. The 26-date trek kicks off August 3rd in West Palm Beach and runs into October visiting major markets like Tampa, Atlanta, Nashville, Columbia, Wantagh, Austin, Dallas and Los Angeles. Joining the tour in support will be special guests Cold War Kids.

Kings of Leon released their eighth studio album 'When You See Yourself' on March 5th, 2021 via RCA Records. The new album follows up 2016's 'WALLS' which reached a career-best #1 on the Billboard 200 and topped the charts in Australia, Canada, Ireland, New Zealand, Scotland and the UK. The following year, the band brought their WALLS Tour to North America with support from Deerhunter, Nathaniel Rateliff and Dawes. Since forming in 2000, the Nashville-based group has received 4 Grammy Awards and 2 Brit Awards among other accolades.

About Kings Of Leon Tour Albums

Kings Of Leon appeared on the music scene with the appearance of the album 'Holy Roller Novocaine' released on January 31, 2003. The single 'Molly's Chambers' quickly became a hit and made Kings Of Leon one of the fastest growing talents at that moment. Later on, Kings Of Leon came out with the extremely famous album 'Only by the Night' which contains some of the most famous tracks from the Kings Of Leon discography. 'Only by the Night' features the track 'Closer' which has made itself the most well-known for followers to see during the shows. Apart from 'Closer', many of other songs from 'Only by the Night' have also become recognized as a result. Some of Kings Of Leon's most beloved tour albums and songs are found below. After 13 years since releasing 'Holy Roller Novocaine' and making a true impact in the industry, followers continue to unite to hear Kings Of Leon in person to play tracks from the full collection. 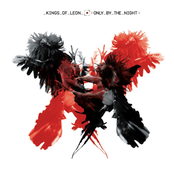 Kings Of Leon: Only by the Night 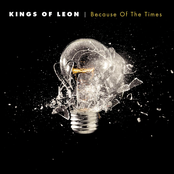 Kings Of Leon: Because of the Times 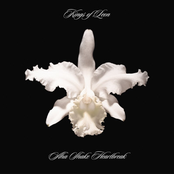 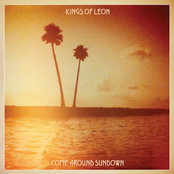 Kings Of Leon: Come Around Sundown 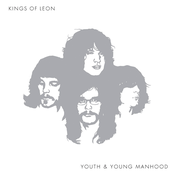