Platinum-selling musician Kirk Franklin will be joining forces with Maverick City Music for a huge co-headlining tour across North America in 2022. Their Kingdom Tour kicks off June 1st in Miami and continues through July hitting big cities like Atlanta, Toronto, Washington DC, Detroit, Seattle, Los Angeles and Las Vegas. Joining the tour in support will be special guests Jonathan McReynolds and Housefires.

Franklin will continue supporting his 13th studio album 'Long Live Love' releaesd on May 31st, 2019 via RCA Records and his own Fo Yo Soul Recordings. The new album reached #1 on Billboard's Gospel chart and won Best Gospel Album at the Grammy Awards. The same year, the singer-songwriter launched his Long Live Love Tour across America which was joined by Koryn Hawthorne. Back in 2017, he teamed up with Ledisi for a major co-headlining tour with support from PJ Morton.

Kirk Franklin came on the Religious scene with the appearance of the album 'The Nu Nation Project' published on November 30, 1997. The track 'Lean On Me' immediately became a fan favorite and made Kirk Franklin one of the most popular artists at that time. Afterwards, Kirk Franklin published the extremely famous album 'Hero' which contains some of the most listened to tracks from the Kirk Franklin discography. 'Hero' contains the track 'Intro' which has proven to be the most well-known for followers to experience during the performances. Apart from 'Intro', most of other tracks from 'Hero' have also become requested as a result. A handful of Kirk Franklin's most famous tour albums and songs are seen below. After 19 years since releasing 'The Nu Nation Project' and having a major impact in the industry, followers still flock to watch Kirk Franklin on stage to perform favorites from the entire discography. 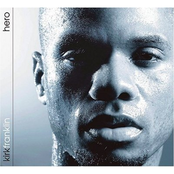 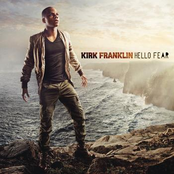 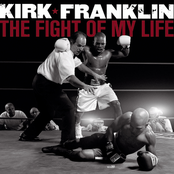 Kirk Franklin: The Fight Of My Life 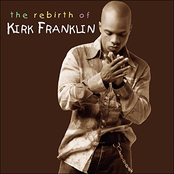 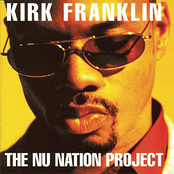