Multi-Platinum songstress LeAnn Rimes has announced a major 2022 tour across America behind her next album 'God's Work'. Her The Story... So Far Tour kicks off May 13th in Mashantucket and continues into June visiting cities like Waterloo, Fort Worth, Milwaukee, St. Petersburg, Cincinnati and Indianapolis. Back in 2019, the singer launched her 7th annual You and Me and Christmas Tour after making an appearance at WE Fest along with Billy Currington, Keith Urban, Walker Hayes and Tyler Rich.

Rimes' 15th studio album 'God's Work' follows up 2020's 'Chant: The Human & The Holy' and 2016's 'Remnants' which charted at #15 in the UK. Her latest 2015 Christmas album 'Today Is Christmas' reached #2 on Billboard's Holiday chart and features duets with Aloe Blacc and Gavin DeGraw. Since beginning her career in 1991, the singer-songwriter has sold over 37 million records worldwide while winning 2 Grammy Awards, 3 Academy of Country Music Awards and 12 Billboard Music Awards. 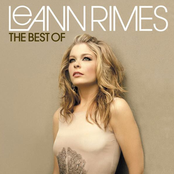 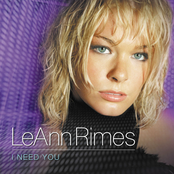 LeAnn Rimes: I Need You 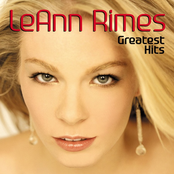 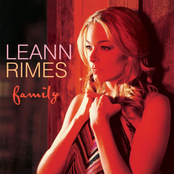 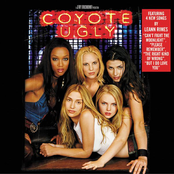 LeAnn Rimes may come to a city near you. View the LeAnn Rimes schedule just above and press the ticket link to checkout our huge inventory of tickets. Check out our selection of LeAnn Rimes front row tickets, luxury boxes and VIP tickets. As soon as you find the LeAnn Rimes tickets you need, you can purchase your tickets from our safe and secure checkout. Orders taken before 5pm are generally shipped within the same business day. To purchase last minute LeAnn Rimes tickets, browse through the eTickets that can be downloaded instantly.