After his The Rant is Due Tour in 2014, his Part Deux in early 2015, and his F.U.C.K.U. Tour to conclude 2015, Lewis Black has announced a new list of stand-up tour dates into 2016. The Grammy Award winning comedian's new The Emperor's New Clothes: The Naked Truth Tour kicks off January 7th in Montgomery and runs through May hitting cities like Charlotte, Seattle, Denver, Houston and Washington DC among many others.

UPDATE: The tour has been extended into the fall with nearly 30 additional performances added to the itinerary. The new shows start September 8th in Austin and extend into December visiting cities like Atlanta, Philadelphia, San Francisco, Reno and Los Angeles.

Lewis Black will also be starring in the 2015 3D computer-animated fantasy-comedy film 'Inside Out' as the voice of Anger (appropriately). He last released his CD/DVD 'Old Yeller (Live at the Borgata)' in 2013. Through his ever-growing career, he's consistently pushed the envelope with his mental breakdowns, angry rants and controversial stunts. 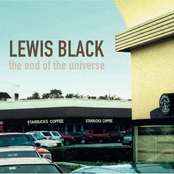 Lewis Black: The End of The Universe 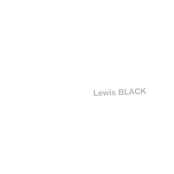 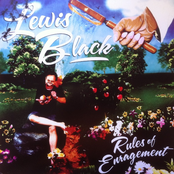 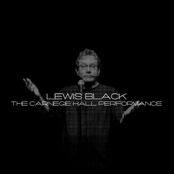 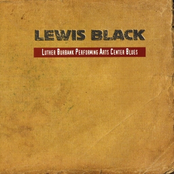