Currently there haven't been any big Liam Payne concerts or tours booked for the States. Sign up for our Concert Tracker to get alerts when Liam Payne performances have been announced to the schedule. For new announcements of Liam Payne shows, check out our Facebook page. In the meantime, have a look at other Pop / Rock performances coming up by AB6IX, The Collective Bus, and The Moronics. 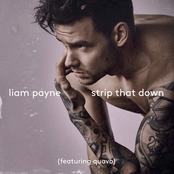 Liam Payne: Strip That Down 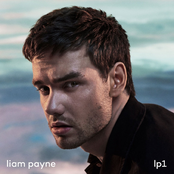 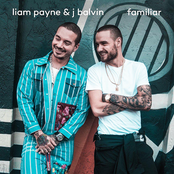 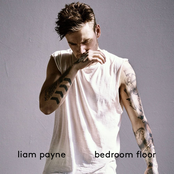 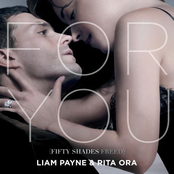 Strip That Down View More Albums