Lil Debbie recently released a concert schedule coming to select areas in North America. As one of the most followed Rap / Hip Hop live performers right now, Lil Debbie will finally show up on stage yet again for fans to enjoy. Take a look at the schedule below to find a show for you. Then, you can view the show specifics, post it on Facebook and have a look at a selection of great concert tickets. If you are unable to get to any of the current concerts, sign up for our Concert Tracker for alerts as soon as Lil Debbie performances are planned near you. Lil Debbie might announce extra North American concerts, so check back with us for any updates.

Lil Debbie arrived on the Rap / Hip Hop scene with the release of the album 'Bake a Cake' released on September 5, 2013. The song 'Bake a Cake' quickly became a fan favorite and made Lil Debbie one of the newest emerging talents at that time. Thereafter, Lil Debbie released the most popular album 'Queen D' which is comprised of some of the most listened to music from the Lil Debbie discography. 'Queen D' hosts the track 'Bake a Cake' which has made itself the most well-known for music lovers to experience during the gigs. Aside from 'Bake a Cake', most of other songs from 'Queen D' have also become well-known as a result. A handful of Lil Debbie's most famous tour albums and songs are provided below. After 3 years since the release of 'Bake a Cake' and making a major effect in the industry, followers still flock to experience Lil Debbie in person to play favorites from the complete discography. 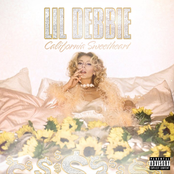 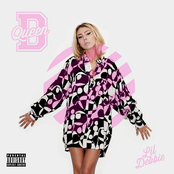 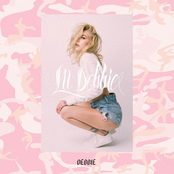 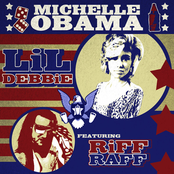 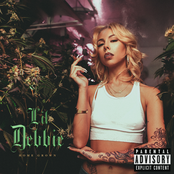