Lotus' 15th studio album 'Free Swim' was released on August 21st, 2020 and follows up 2018's 'Frames Per Second' and 2016's 'Eat the Light'. Their debut album 'Vibes' dropped back in 2002 and consists of a compilation of live performances from their 2001 tour. Back in 2018, the band launched a 20-date tour across America with special guests Marvel Years. The Philly-based group is comprised of Mike Greenfield, Mike Rempel, Luke Miller, Jesse Miller and Chuck Morris.

Lotus appeared on the Alternative scene with the release of the album 'Mighty Mixtape Zero: Doode Jamz' published on June 20, 2001. The track 'Charlie Changalang' immediately became a fan favorite and made Lotus one of the fastest growing acts at that time. Thereafter, Lotus released the hugely famous album 'Hammerstrike' which is comprised of some of the most beloved music from the Lotus collection. 'Hammerstrike' contains the single 'Behind Midwest Storefronts' which has proven to be the most recognized for music lovers to experience during the performances. Aside from 'Behind Midwest Storefronts', most of other songs from 'Hammerstrike' have also become recognized as a result. A handful of Lotus's most beloved tour albums and songs are seen below. After 15 years since the release of 'Mighty Mixtape Zero: Doode Jamz' and having a massive effect in the business, followers still head to watch Lotus on stage to play songs from the entire catalog. 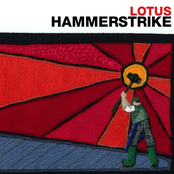 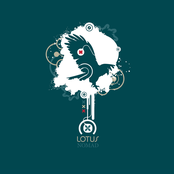 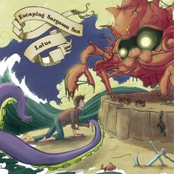 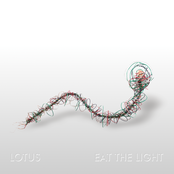 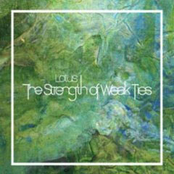 Lotus: The Strength of Weak Ties

Lotus might soon come to a city near you. View the Lotus schedule above and push the ticket button to checkout our huge inventory of tickets. Look through our selection of Lotus front row tickets, luxury boxes and VIP tickets. After you locate the Lotus tickets you want, you can purchase your tickets from our safe and secure checkout. Orders taken before 5pm are generally shipped within the same business day. To purchase last minute Lotus tickets, browse through the eTickets that can be downloaded instantly.