Thrash pioneers Machine Head have announced a late 2022 tour across America behind their brand new album 'Of Kingdom And Crown'. The 38-city excursion takes place in November/December making notable stops in Colorado Springs, St. Louis, Cincinnati, Baltimore, Charlotte, Nashville, Tampa, Dallas and Sacramento. Prior to the tour, the band will be joining forces with Amon Amarth for The Vikings & Lionhearts Tour across Europe.

Machine Head released their 10th studio album 'Of Kingdom and Crown' on August 26th, 2022 via Nuclear Blast Records. The new album follows up 2018's 'Catharsis' which reached #65 on the Billboard 200. The same year, they launched their Catharsis World Tour which visited North America, Europe and Australia. Back in 2020, the band celebrated the 25th anniversary of their debut album 'Burn My Eyes' with a huge North American tour. Current members include Robb Flynn, Jared MacEachern, Matt Alston and Wacław Kiełtyka. 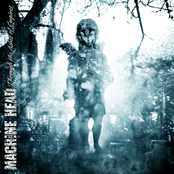 Machine Head: Through the Ashes of Empires 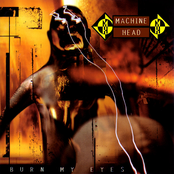 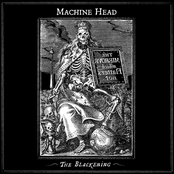 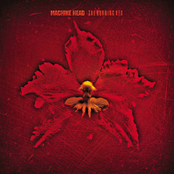 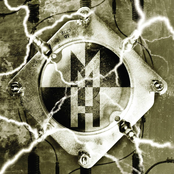 Machine Head might soon come to a city near you. Check out the Machine Head schedule above and click the ticket button to see our huge inventory of tickets. Look through our selection of Machine Head front row tickets, luxury boxes and VIP tickets. As soon as you locate the Machine Head tickets you want, you can purchase your tickets from our safe and secure checkout. Orders taken before 5pm are normally shipped within the same business day. To buy last minute Machine Head tickets, browse through the eTickets that can be downloaded instantly.