As of right now there haven't been any notable Many Rooms concerts or tours released for cities in the US. Sign up for our Concert Tracker to get notified when Many Rooms events have been booked to the calendar. Get the latest tour announcements for Many Rooms events by visiting our Tour announcements page. In the meantime, take a look at other Pop / Rock performances coming up by Rolling Stones Concert All-Inclusive Tailgate Party, Pablo Lopez, and Paul Revere and The Raiders.

About Many Rooms Tour Albums

Many Rooms Tour Albums and Songs 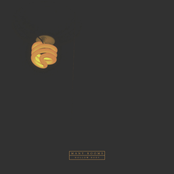 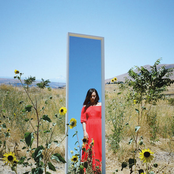 Many Rooms: There is a Presence Here 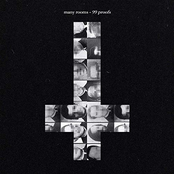 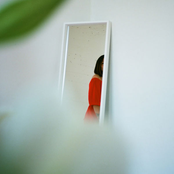 Many Rooms: Which is to Say, Everything 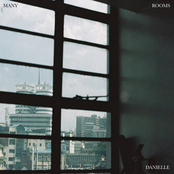