So far there haven't been any upcoming Marco Mendoza concerts or tours planned for cities in North America. Sign up for our Concert Tracker to get informed when Marco Mendoza shows have been booked to the calendar. For new announcements for Marco Mendoza events, take a look at our Tour announcements page. In the meantime, check out other Pop / Rock performances coming up by Elvis Birthday Bash, The Limeliters, and The Go-Go's. 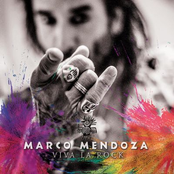 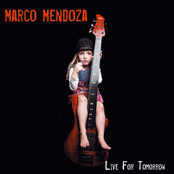 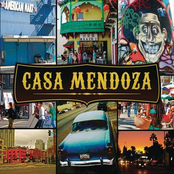 Marco Mendoza: We Wish You A Metal Xmas