King released his sophomore album 'Young Blood' on August 26th, 2022 via American Records and Republic Records. His debut 2019 album 'El Dorado' received a nomination for Best Americana Album at the 63rd Annual Grammy Awards and includes the single 'The Well' which reached #12 on Billboard's Adult Alternative Airplay chart. Since beginning his career in 2013, the Greenville-based musician and his backing band The Marcus King Band have opened for acts like Chris Stapleton, Greta Van Fleet and Nathaniel Rateliff. 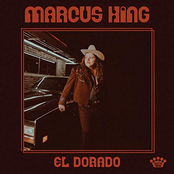 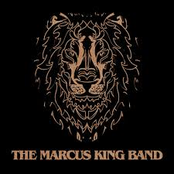 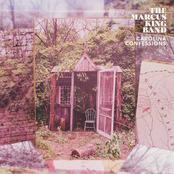 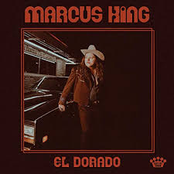 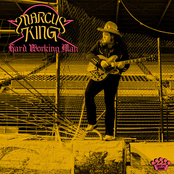 Marcus King could be coming to a city near you. Check out the Marcus King schedule above and click the ticket button to see our huge inventory of tickets. Browse our selection of Marcus King front row tickets, luxury boxes and VIP tickets. After you locate the Marcus King tickets you want, you can purchase your tickets from our safe and secure checkout. Orders taken before 5pm are normally shipped within the same business day. To buy last minute Marcus King tickets, look for the eTickets that can be downloaded instantly.