Alternative rockers Neon Trees have announced a new U.S. tour set for small venues, dubbed An Intimate Night Out with Neon Trees. The summer tour will kick off June 6th in Seattle and visit cities like Los Angeles, Las Vegas, Dallas, Orlando, Atlanta, DC, NYC and Boston through most of July. The first half of the tour will be joined by indie pop rocker Alex Winston as well as new band Yes You Are followed by the second half with alternative rock bands Coin and Fictionist.

Neon Trees spent last fall touring the States in their First Things First Tour with support from No Devotion, Echosmith, The Moth and The Flame and Fictionist. The tour supported Neon Trees' latest gold-certified album 'Pop Psychology' released on April 22, 2014. The album followed up 2012's 'Picture Show' and their debut album 'Habits' released back in 2010.

Neon Trees appeared on the Pop / Rock scene with the appearance of the album 'Animal' published on January 26, 2010. The single 'Animal' immediately became a fan favorite and made Neon Trees one of the newest emerging talents at that time. Since then, Neon Trees published the extremely popular album 'Habits' which contains some of the most beloved songs from the Neon Trees catalog. 'Habits' features the song 'Sins Of My Youth' which has become the most recognized for followers to hear during the shows. In addition to 'Sins Of My Youth', most of other tracks from 'Habits' have also become well-known as a result. Some of Neon Trees's most popular tour albums and songs are seen below. After 6 years since releasing 'Animal' and having a major effect in the industry, fans still unite to hear Neon Trees appear live to play favorites from the entire collection. 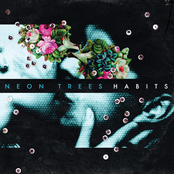 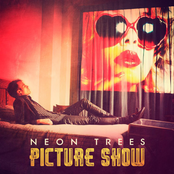 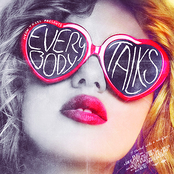 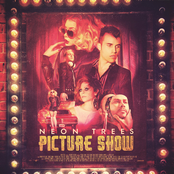 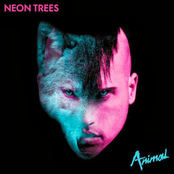 Neon Trees could be coming to a city near you. View the Neon Trees schedule just above and click the ticket link to see our huge inventory of tickets. View our selection of Neon Trees front row tickets, luxury boxes and VIP tickets. After you find the Neon Trees tickets you need, you can purchase your tickets from our safe and secure checkout. Orders taken before 5pm are generally shipped within the same business day. To buy last minute Neon Trees tickets, check out the eTickets that can be downloaded instantly.