Chart-topping rockers Incubus have announced a summer 2022 tour across America following a brief Las Vegas residency in late March. The 26-date outing kicks off July 24th in West Palm Beach and runs into September visiting additional markets like Atlanta, Columbia, Wantagh, Dallas, Phoenix and Mountain View. Joining the tour in support will be special guests Sublime With Rome and The Aquadolls.

Incubus will continue supporting their eighth studio album '8' released on April 21st, 2017 via Island Records. The new album reached #4 on the Billboard 200 and was their first since 2011's 'If Not Now, When?'. Also in 2017, they toured extensively across the U.S. and Canada with special guests Jimmy Eat World and Judah & the Lion. Back in 2019, the band celebrated the 20th anniversary of their 1999 album 'Make Yourself' with a huge North American tour joined by Dub Trio, Wild Belle and Le Butcherettes celebrating

Incubus arrived on the Pop / Rock scene with the release of the album 'Beyond the Unknown' released on November 30, 1989. The song 'Certain Accuracy' immediately became a hit and made Incubus one of the newest emerging acts at that time. After that, Incubus came out with the extremely famous album 'Make Yourself' which is comprised of some of the most listened to music from the Incubus catalog. 'Make Yourself' features the single 'Privilege' which has become the most well-known for music lovers to see during the gigs. Apart from 'Privilege', most of other songs from 'Make Yourself' have also become recognized as a result. A few of Incubus's most beloved tour albums and songs are seen below. After 27 years since releasing 'Beyond the Unknown' and making a massive effect in the industry, music lovers consistently gather to see Incubus on stage to perform tracks from the entire discography. 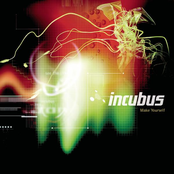 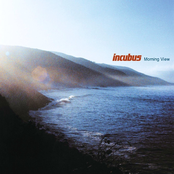 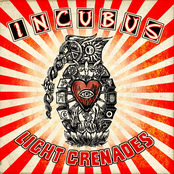 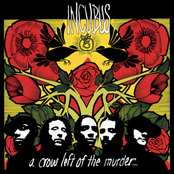 Incubus: A Crow Left of the Murder 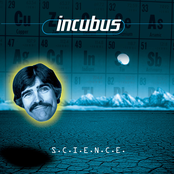 Incubus might soon come to a city near you. Browse the Incubus schedule on this page and press the ticket icon to see our big selection of tickets. Browse our selection of Incubus front row tickets, luxury boxes and VIP tickets. After you find the Incubus tickets you want, you can buy your seats from our safe and secure checkout. Orders taken before 5pm are generally shipped within the same business day. To purchase last minute Incubus tickets, browse through the eTickets that can be downloaded instantly.