SoCal group Slightly Stoopid will be taking the latest version of their Summer Traditions Tour to 2021 with a new list of rescheduled dates across America. The 26-city tour now kicks off July 9th in Berkeley and extends through August making notable stops in Boston, Morrison, New York, Dallas, Houston, Baltimore and Philadelphia. Joining the tour in support will be special guests Pepper, Common Kings and Don Carlos. The new outing follows up 2019's How I Spent My Summer Vacation Tour which was joined by Matisyahu, Tribal Seeds and HIRIE.

Slightly Stoopid will continue supporting their ninth studio album 'Everyday Life, Everyday People' released on July 13th, 2018. The same year, they launched their Just Passing Through Fall Tour with special guests HIRIE after their School's Out For Summer Tour was joined by Stick Figure and Pepper. Back in 2017, the band embarked on their Sounds of Summer Tour with support from Iration, J Boog and The Movement. The prior year, they hit the road with SOJA, Zion I, The Grouch, Eligh and Fortunate Youth for another huge summer tour. 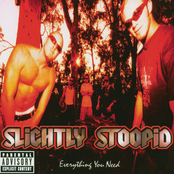 Slightly Stoopid: Everything You Need 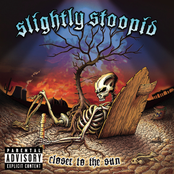 Slightly Stoopid: Closer To The Sun 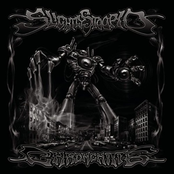 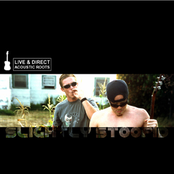 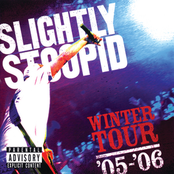