SoCal-based outfits Sublime with Rome and Dirty Heads will be joining forces in 2021 for a major co-headlining tour across America. Their High And Mighty Tour kicks off July 10th in San Diego and extends into October hitting big cities like Orlando, Houston, Grand Junction, New Orleans, Brooklyn, Kansas City, Phoenix and Paso Robles. Joining the tour in support will be special guests Hirie.

Sublime with Rome will continue supporting their third studio album 'Blessings' released on May 31st, 2019 via 5 Music. The same year, the band launched their Blessings Tour with support from SOJA, Common Kings, Michael Franti & Spearhead, The Expendables and Tropidelic. Back in 2017, they teamed up with The Offspring for a huge co-headlining tour across the U.S. and Canada. In addition to original members Eric Wilson and Rome Ramirez, the group also consists of Carlos Verdugo who replaced Josh Freese in 2017. 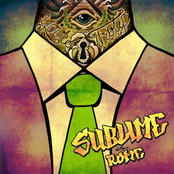 Sublime with Rome: Yours Truly 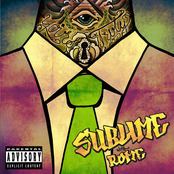 Sublime with Rome: Yours Truly (Deluxe) 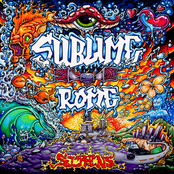 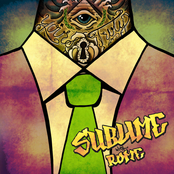 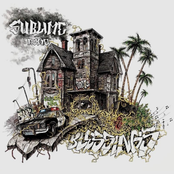