SOJA announce 'Sing To Me Tour'

Grammy-nominated reggae outfit SOJA will be heading back on tour in 2019 supporting their latest album 'Poetry In Motion'. Their Sing To Me Tour kicks off March 7th in Fort Lauderdale and extends into April visiting cities like Toronto, Cleveland, Baltimore, Charleston and Norfolk. Joining the tour in support will be special guests Passafire and Iya Terra. Last year, the band toured extensively across North America with support from Collie Buddz, Twiddle, Xiuhtezcatl, RDGLDGRN and Propaganjah. 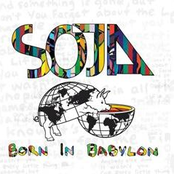 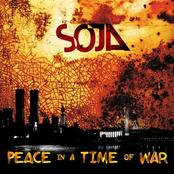 Soja: Peace in a time of war 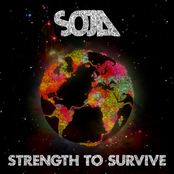 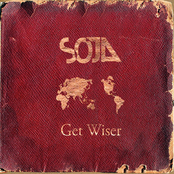 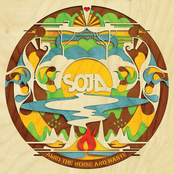 Soja: Amid The Noise And Haste

Soja might soon come to a city near you. Browse the Soja schedule just above and push the ticket icon to see our huge inventory of tickets. Browse our selection of Soja front row tickets, luxury boxes and VIP tickets. Once you track down the Soja tickets you need, you can buy your seats from our safe and secure checkout. Orders taken before 5pm are normally shipped within the same business day. To buy last minute Soja tickets, browse through the eTickets that can be downloaded instantly.