Reggae master J Boog will be hitting the road in early 2019 for a major 33-city tour across America. His Rose Petals Tour begins with an appearance at Arizona Roots Festival on February 9th and extends through March making additional stops in San Francisco, Seattle, Pittsburgh, Dallas and Los Angeles. Joining the tour in support will be special guests EarthKry and Eddy Dyno. The new outing follows up 2018's Love Over Everything Tour which was joined by Jesse Royal and Etana.

J Boog will continue supporting his latest studio album 'Wash House Ting' released on November 18th, 2016 via Washhouse Music Group. The following year, he launched his Wash House Ting Tour across America with special guests Jo Mersa Marley and Jemere Morgan. Since releasing his debut album 'Hear Me Roar' in 2007, Boog has shared the stage with reggae acts like Damian Marley, Ziggy Marley, The Green and Rebelution just to name a few. 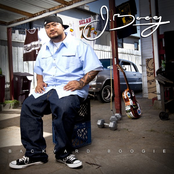 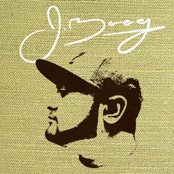 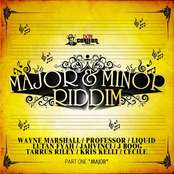 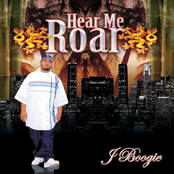 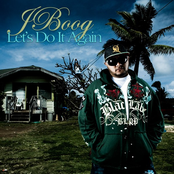 J Boog: Let's Do It Again

J Boog could be coming to a city near you. Check out the J Boog schedule on this page and push the ticket icon to checkout our big selection of tickets. Browse our selection of J Boog front row tickets, luxury boxes and VIP tickets. As soon as you track down the J Boog tickets you want, you can purchase your tickets from our safe and secure checkout. Orders taken before 5pm are usually shipped within the same business day. To purchase last minute J Boog tickets, look for the eTickets that can be downloaded instantly.