Rebelution will continue supporting their eighth studio album 'In The Moment' released on June 18th, 2021 via Easy Star Records. The new album follows up 2018's 'Free Rein' which was their fifth consecutive to reach #1 on Billboard's Reggae chart. The same year, the SoCal-based band embarked on their annual Winter Greens Tour before launching their Free Rein Summer Tour across America with support from Stephen Marley, Common Kings, Zion I and DJ Mackle. The following year, their Good Vibes Summer Tour was joined by Protoje, Collie Buddz, Durand Jones & The Indications and DJ Mackle.

Rebelution arrived on the Alternative scene with the release of the album 'Rebelution' published on May 4, 2006. The song 'Attention Span' was instantly a success and made Rebelution one of the newest emerging talents at that time. Later on, Rebelution published the most famous album 'Courage To Grow' which includes some of the most beloved tracks from the Rebelution collection. 'Courage To Grow' hosts the track 'Courage to Grow' which has been the most requested for fans to see during the performances. Aside from 'Courage to Grow', many of other tracks from 'Courage To Grow' have also become well-known as a result. A few of Rebelution's most beloved tour albums and songs are displayed below. After 10 years since the release of 'Rebelution' and having a true impact in the business, followers continue to head to see Rebelution appear live to play songs from the complete discography. 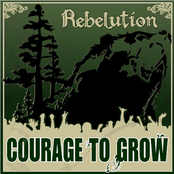 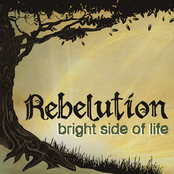 Rebelution: Bright Side Of Life 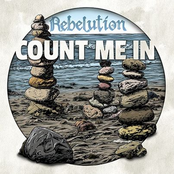 Rebelution: Count Me In 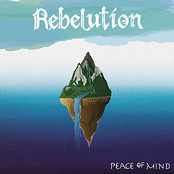 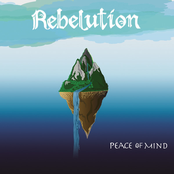 Rebelution might soon come to a city near you. View the Rebelution schedule above and click the ticket icon to view our huge inventory of tickets. Check out our selection of Rebelution front row tickets, luxury boxes and VIP tickets. After you find the Rebelution tickets you need, you can buy your tickets from our safe and secure checkout. Orders taken before 5pm are generally shipped within the same business day. To buy last minute Rebelution tickets, browse through the eTickets that can be downloaded instantly.