Reggae rockers The Expendables will be joining forces with Ballyhoo! later in 2021 for a massive co-headlining tour across America. Their ExpendaHOO! Tour kicks off September 23rd in Fort Collins and extends through October visiting cities like Denver, San Diego, Phoenix, Houston, Dallas, Fort Lauderdale and Asbury Park. Joining the tour in support will be special guests Tunnel Vision. Back in 2019, the same two bands launched their The Yeti Strikes Back Tour which was joined by Kash'd Out.

Back in 2018, The Expendables launched their 10th anniversary tour with support from Through The Roots and Pacific Dub. The prior year, they released their latest EP 'Moment' which reached #1 on Billboard's Reggae chart. Since forming in 1997, the band has shared the stage with acts like Reel Big Fish, Pepper, G. Love & Special Sauce, 311, Slightly Stoopid, Less Than Jake and Kottonmouth Kings.

About The Expendables Tour Albums

The Expendables Tour Albums and Songs 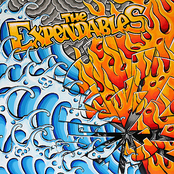 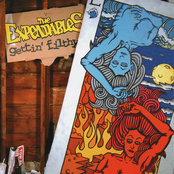 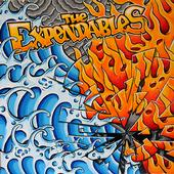 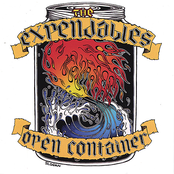 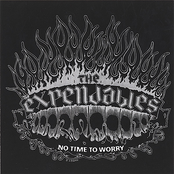 The Expendables: No Time To Worry