Veteran rockers 311 will continue touring across America through the remainder of 2022 behind their latest album 'Voyager'. The new 25-date outing kicks off September 2nd in Columbus and extends into November making notable stops in Des Moines, Atlantic City, Richmond, New York, Chicago and Los Angeles. Joining the tour on select dates will be special guests Tropidelic. Prior to the tour, the band will be wrapping up their spring run with support from Teenage Wrist.

311 released their 13th studio album 'Voyager' on July 12th, 2019 via BMG Rights Management. The new album follows up 2017's 'Mosaic' and 2014's 'Stereolithic' which reached a career-best #1 on the Billboard 200. Also in 2019, the band launched a huge co-headlining tour along with Dirty Heads and special guests The Interrupters, Dreamers and Bikini Trill. The prior year, they teamed up with The Offspring for their Never-Ending Summer Tour with support from Gym Class Heroes.

311 came on the Alternative scene with the appearance of the album 'Dammit' released on November 30, 1989. The track 'Damn' quickly became a fan favorite and made 311 one of the most popular acts at that time. After that, 311 came out with the extremely beloved album 'From Chaos' which includes some of the most famous tracks from the 311 catalog. 'From Chaos' includes the single 'You Get Worked' which has made itself the most well-known for followers to experience during the live events. In addition to 'You Get Worked', most of other tracks from 'From Chaos' have also become recognized as a result. A handful of 311's most beloved tour albums and songs are displayed below. After 27 years since releasing 'Dammit' and having a massive impact in the industry, followers still gather to watch 311 in person to play favorites from the complete catalog. 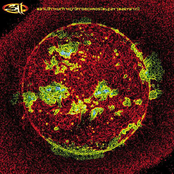 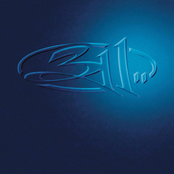 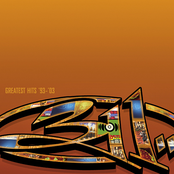 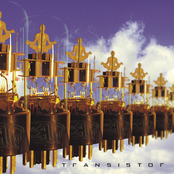 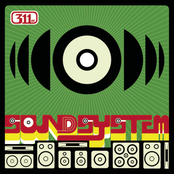 311 may come to a city near you. Browse the 311 schedule above and push the ticket icon to view our big selection of tickets. View our selection of 311 front row tickets, luxury boxes and VIP tickets. As soon as you track down the 311 tickets you desire, you can buy your tickets from our safe and secure checkout. Orders taken before 5pm are normally shipped within the same business day. To buy last minute 311 tickets, browse through the eTickets that can be downloaded instantly.