Ska punks The Interrupters have announced a massive North American tour in early 2019 supporting their latest album 'Fight the Good Fight'. The 27-city excursion kicks off February 27th in Phoenix and runs into April invading major markets like Dallas, Atlanta, New York, Toronto, Pittsburgh and Chicago. Prior to the North American shows, the band will be touring across the UK before the end of the year.

UPDATE: Tour dates have been extended into the fall making additional stops in Vancouver, Edmonton, Calgary, Winnipeg, Philadelphia and Detroit. Joining the new shows will be special guests Skinny Lister and Sharp/Shock.

The Interrupters released their third studio album 'Fight the Good Fight' on June 29th, 2018 via Hellcat/Epitaph. The new album reached #2 on Billboard's Independent chart and follows up 2016's 'Say It Out Loud'. The band spent portions of 2017 touring with Green Day during their Revolution Radio Tour across Europe, Australia and Latin America. The same year, they teamed up with SWMRS for a huge co-headlining tour with special guests Sharp/Shock and The Regrettes.

The Interrupters Tour Albums and Songs 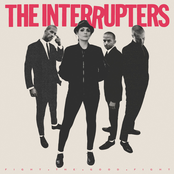 The Interrupters: Fight the Good Fight 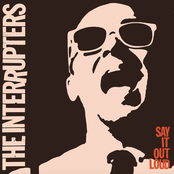 The Interrupters: Say It Out Loud 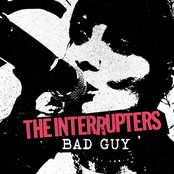 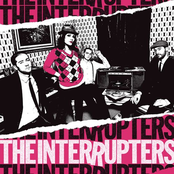 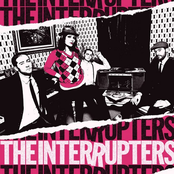