Punk veterans The Offspring have announced they'll be extending their Let the Bad Times Roll Tour into 2022 supporting their latest album of the same name. The new 18-city journey April 26th in San Diego and continues into May visiting additional markets like Dallas, Tampa, Atlanta, Baltimore, New York, Pittsburgh, Detroit and Chicago. Joining the tour in support will be special guests Radkey and Blame My Mouth. The tour originally launched in 2021 and was joined by The Hives and Bob Vylan.

The Offspring released their 10th studio album 'Let the Bad Times Roll' on April 16th, 2021 via Concord Records. The new album follows up 2012's 'Days Go By' which reached #12 on the Billboard 200. Back in 2018, the band joined forces with 311 and launched their Never-Ending Summer Tour along with Gym Class Heroes. The following year, they toured extensively across Canada alongside Sum 41 and special guests Dinosaur Pile-Up. Since forming in 1984, the SoCal-based group has sold more than 36 million albums worldwide while receiving a total of 9 OC Music Awards.

About The Offspring Tour Albums

The Offspring appeared on the music scene with the release of the album 'Baghdad' released on November 30, 1990. The song 'Get It Right' quickly became a fan favorite and made The Offspring one of the newest emerging talents at that time. Afterwards, The Offspring published the extremely famous album 'Americana' which features some of the most popular work from the The Offspring collection. 'Americana' contains the song 'Welcome' which has become the most well-known for fans to see during the live events. Besides 'Welcome', most of other tracks from 'Americana' have also become recognized as a result. A few of The Offspring's most popular tour albums and songs are seen below. After 26 years since releasing 'Baghdad' and having a massive impact in the business, followers consistently unite to experience The Offspring in person to perform favorites from the complete discography.

The Offspring Tour Albums and Songs 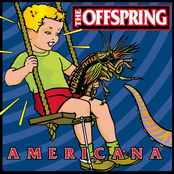 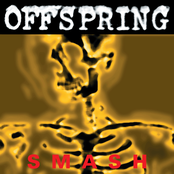 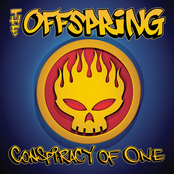 The Offspring: Conspiracy of One 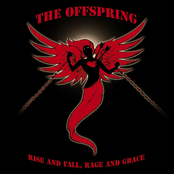 The Offspring: Rise and Fall, Rage and Grace 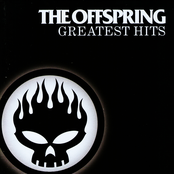