Bad Religion released their 17th studio album 'Age of Unreason' on May 3rd, 2019 via Epitaph Records. The new album follows up 2013's 'True North' which reached a career-best #19 on the Billboard 200. Also in 2019, the band launched their Age of Unreason Tour across America with support from Dave Hause & The Mermaid and The Lawrence Arms. Back in 2016, The Vox Populi Tour was joined by Against Me! and Dave Hause.

Bad Religion arrived on the Alternative scene with the appearance of the album 'Into the Unknown' released on January 1, 1983. The song 'It's Only Over When...' quickly became a success and made Bad Religion one of the fastest growing artists at that moment. After that, Bad Religion released the extremely popular album 'Stranger Than Fiction' which is comprised of some of the most listened to music from the Bad Religion collection. 'Stranger Than Fiction' hosts the song 'Incomplete' which has become the most requested for fans to experience during the performances. Apart from 'Incomplete', a host of other songs from 'Stranger Than Fiction' have also become sought-after as a result. A handful of Bad Religion's most popular tour albums and songs are displayed below. After 33 years since the release of 'Into the Unknown' and having a true impact in the industry, followers still head to watch Bad Religion appear live to play hits from the entire discography. 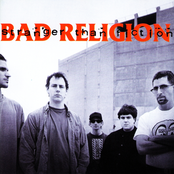 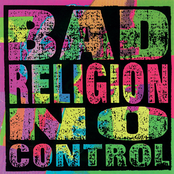 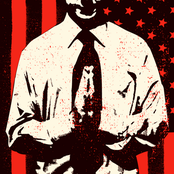 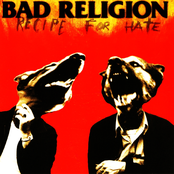 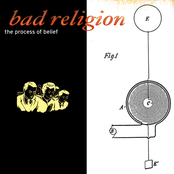 Bad Religion: The Process of Belief