Celtic punks Dropkick Murphys have announced their first ever acoustic tour across America later in 2022 supporting their next album 'This Machine Still Kills Fascists'. Their This Machine...Theater Tour kicks off October 20th in Concord and stretches into November hitting cities like Brooklyn, Washington DC, Phoenix, Los Angeles, Seattle and Nashville. Joining the tour in support will be special guests Jaime Wyatt and Jesse Ahern. The band recently wrapped up their annual St. Patrick's Day Tour which was joined by The Bombpops, The Rumjacks and Jim Lindberg.

Dropkick Murphys will be releasing their 11th studio album 'This Machine Still Kills Fascists' on September 30th, 2022 via their own Born & Bred Records label. The new album follows up 2021's 'Turn Up That Dial' which reached #13 on Billboard's Rock chart. The same year, the band joined forces with Rancid for their Boston to Berkeley II Tour with support from The Bronx. Back in 2018, they launched a huge co-headlining tour with Flogging Molly after another installment of their St. Patrick’s Day Tour was joined by Agnostic Front and Bim Skala Bim. 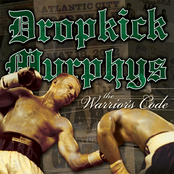 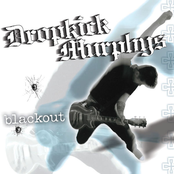 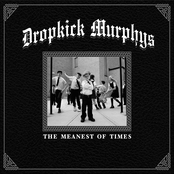 Dropkick Murphys: The Meanest of Times 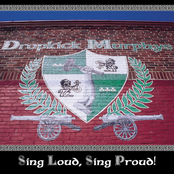 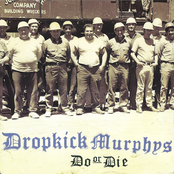 Dropkick Murphys: Do or Die