SoCal reggae rockers Dirty Heads have announced a summer 2022 tour across America behind their new album 'The Best of Dirty Heads'. Their Let's Get It Kraken tour kicks off June 24th in Redmond and runs into August visiting cities like Morrison, Pittsburgh, Atlantic City, Brooklyn, Houston, Paso Robles and Chicago. Joining the tour in support will be special guests SOJA, Tribal Seeds, The Elovaters and Artikal Sound System.

Dirty Heads released their eighth studio album 'The Best of Dirty Heads' on July 16th, 2021 via Better Noise Music. The new album features guest appearances by Matisyahu, Tech N9ne, Train, Rome from Sublime With Rome, Travis Barker from Blink-182 and Aimee Interrupter of The Interrupters. The same year, the band joined forces with Sublime with Rome for a huge co-headlining tour with support from Hirie. Back in 2017, they hit the road with Iration, The Movement and Pacific Dub.

About The Dirty Heads Tour Albums 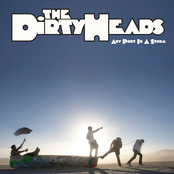 The Dirty Heads: Any Port In A Storm 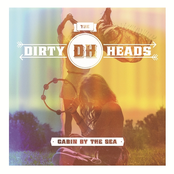 The Dirty Heads: Cabin By The Sea 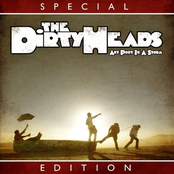 The Dirty Heads: Any Port in a Storm (Special Edition) 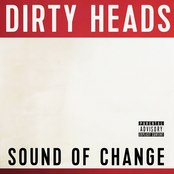 The Dirty Heads: Sound of Change 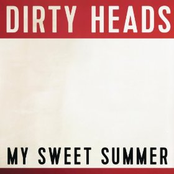 The Dirty Heads: My Sweet Summer