Coming up this fall, Yelawolf will be launching a new 26-city tour across North America behind his latest album 'Trunk Muzik 3'. The GhettoCowboy Tour kicks off October 9th in Grand Junction and stretches into November visiting major U.S. markets like Seattle, Los Angeles, Las Vegas and Detroit. Canadian shows are planned for Toronto, London, Barrie and Montreal. The new outing follows up 2018's Trunk Muzik 3 Tour which was joined by guests Waylon & Willie, Struggle Jennings and Jelly Roll.

Yelawolf released his fifth studio album 'Trunk Muzik 3' on March 29th, 2019 via Interscope Records and his own Slumerican label. The new album reached #27 on the Billboard 200 and features guest appearance by Machine Gun Kelly, DJ Paul, Caskey, Doobie and Rittz among others. Back in 2017, the Alabama-based rapper dropped his Gold-certified album 'Trial by Fire' and embarked on his 51/50 Tour with support from Mikey Mike, Big Henri and Cookup Boss.

Yelawolf appeared on the music scene with the appearance of the album 'CreekWater' published on January 1, 2005. The track 'Intro featuring Lil Jamie and Omar Cunningham' was instantly a success and made Yelawolf one of the newest emerging artists at that time. Thereafter, Yelawolf came out with the most beloved album 'Trunk Muzik 0-60' which contains some of the most beloved songs from the Yelawolf discography. 'Trunk Muzik 0-60' contains the track 'Get The Fuck Up!' which has made itself the most recognized for fans to see during the performances. In addition to 'Get The Fuck Up!', a host of other tracks from 'Trunk Muzik 0-60' have also become requested as a result. Some of Yelawolf's most famous tour albums and songs are provided below. After 11 years since releasing 'CreekWater' and making a true effect in the industry, fans consistently unite to see Yelawolf appear live to play songs from the complete discography. 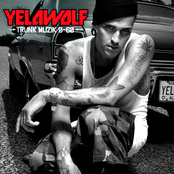 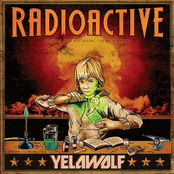 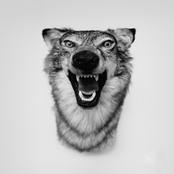 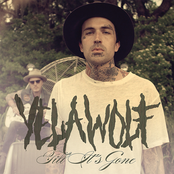 Yelawolf: Till It's Gone 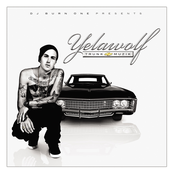 Yelawolf may come to a city near you. View the Yelawolf schedule just above and push the ticket icon to view our big selection of tickets. Check out our selection of Yelawolf front row tickets, luxury boxes and VIP tickets. After you find the Yelawolf tickets you need, you can purchase your tickets from our safe and secure checkout. Orders taken before 5pm are normally shipped within the same business day. To buy last minute Yelawolf tickets, check out the eTickets that can be downloaded instantly.