Ska punks Reel Big Fish will continue touring across America into early 2020 supporting their latest album 'Life Sucks...Let’s Dance!'. The new 10-city outing kicks off February 26th in Savannah and runs into March visiting cities like Charlotte, Baltimore, Syracuse, Lancaster and Huntington. Joining the tour in support will be special guests Big D And The Kids Table and Keep Flying. The tour originally launched earlier in 2019 and was joined by MEST and Bikini Trill.

Reel Big Fish released their ninth studio album 'Life Sucks...Let’s Dance!' on December 21st, 2018 via Rock Ridge Music. The same year, the band embarked on their Tickle My Tiki Torch Tour across America with support from Ballyhoo! and We Are The Union. Then in 2019, they hit the road with Bowling For Soup and special guests Nerf Herder before teaming up with The Aquabats for another co-headlining tour along with Dog Party. Back in 2017, they launched The Beer Run tour with The Expendables, The Queers and Tunnel Vision. 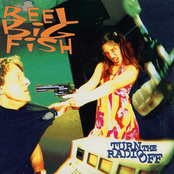 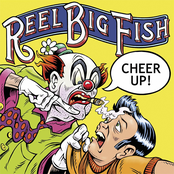 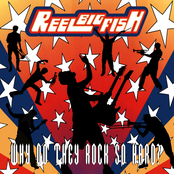 Reel Big Fish: Why Do They Rock So Hard? 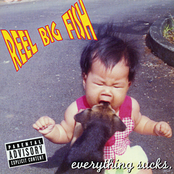 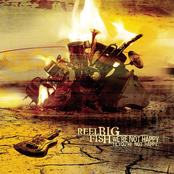