Indie rockers mewithoutYou have announced a massive farewell tour across North America taking place in 2022. The 46-date outing kicks off May 10th in Chicago and continues into August hitting major U.S. markets like Seattle, Los Angeles, Atlanta, Miami, Houston, Baltimore, New York and their hometown of Philadelphia. Canadian shows are planned for Vancouver and Toronto. The band recently wrapped up their 'Brother, Sister' anniversary tour which launched in 2021.

mewithoutYou will continue supporting their seventh studio album '[untitled]' released on October 5th, 2018 via Run For Cover. The new album follows up 2015's 'Pale Horses' and 2012's 'Ten Stories' which reached a career-best #47 on the Billboard 200. Also in 2018, the band launched their [untitled] Tour which was joined by Joan of Arc and Hurry. The following year, they joined forces with Tigers Jaw for a huge co-headlining tour before hitting the road with David Bazan's Pedro The Lion. 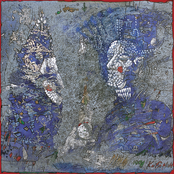 MeWithoutYou: Catch For Us The Foxes 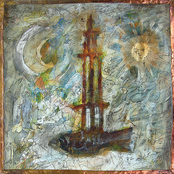 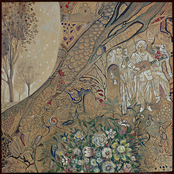 MeWithoutYou: It's All Crazy! It's All False! It's All A Dream! It's Alright 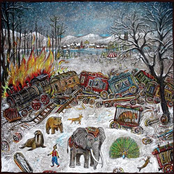 MeWithoutYou: A To B Life