Michigander recently planned a concert schedule visiting select locations in North America. As one of the best Pop / Rock live performers at the moment, Michigander will eventually show up live once again for fans to enjoy. Check out the calendar here to find a show that interests you. From there, you can have a look at the show details, say you're going in Facebook and have a look at a selection of great concert tickets. If you are unable to get to any of the current performances, sign up for our Concert Tracker to get alerts when Michigander concerts are released in a city near you. Michigander possibly could book extra North American events, so keep checking back with us for up-to-date information. 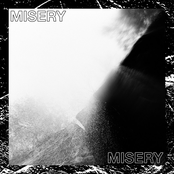 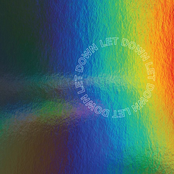 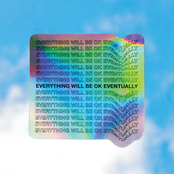 Michigander: Everything Will Be Ok Eventually 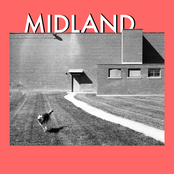 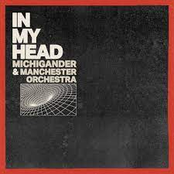 Michigander: In My Head