German folk group Milky Chance will be moving their most recent North American tour over to late 2021 supporting their new album 'Mind the Moon'. The 24-city journey now kicks off November 18th in Missoula and stretches into December visiting U.S. markets like Chicago, Atlanta, Orlando, Houston, Dallas, Los Angeles and Seattle. Canadian shows are planned for Vancouver, Calgary, Winnipeg, Toronto and Montreal. The new outing follows up 2018's The Blossom Tour which stretched into 2019 and was joined by special guest Lewis Capaldi.

Milky Chance released their third studio album 'Mind the Moon' on November 15th, 2019 via Muggelig Records. Their previous 2017 album 'Blossom' includes the lead single 'Cocoon' which was certified Gold in their home country of Germany. Back in 2015, they launched a massive headlining tour across North America with support from X Ambassadors. The band currently consists of Clemens Rehbein, Philipp Dausch, Antonio Greger and Sebastian Schmidt.

Milky Chance appeared on the Alternative scene with the appearance of the album 'Stolen Dance' released on January 22, 2014. The single 'Stolen Dance' was instantly a hit and made Milky Chance one of the fastest growing artists at that time. Afterwards, Milky Chance released the extremely famous album 'Sadnecessary' which features some of the most beloved music from the Milky Chance collection. 'Sadnecessary' contains the song 'Stunner' which has made itself the most well-known for music lovers to hear during the shows. Aside from 'Stunner', many of other tracks from 'Sadnecessary' have also become requested as a result. Some of Milky Chance's most beloved tour albums and songs are displayed below. After 2 years since the release of 'Stolen Dance' and making a true impact in the business, followers consistently flock to experience Milky Chance appear live to perform hits from the complete collection. 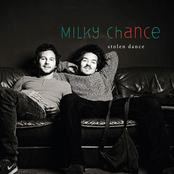 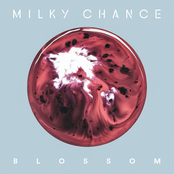 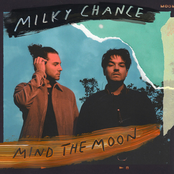 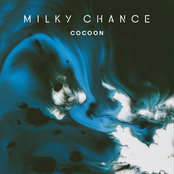